All the above have been the professional roles I have had since 1996, when I began my  career. I have been employed by companies big and small and I have worked for and / or managed projects for their clients, that include the European Space Agency, the Greek Parliament, the Greek Ministry of Agriculture, the Municipality of Thessaloniki, most of the Greek Banks (Alpha Bank, Eurobank, Piraeus Bank) and groups of companies in the food sector such as Nestle and Vivartia. In October 2019, I co-founded EHSQ Development PCC with my wife, Ilia Bardani, where I hold the position of Director – IT & ISO Services. 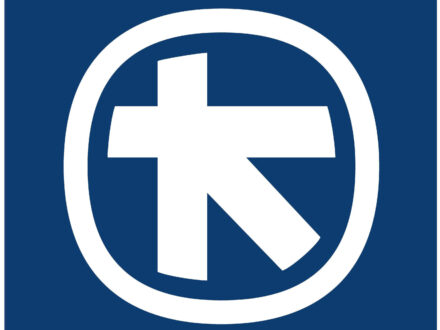 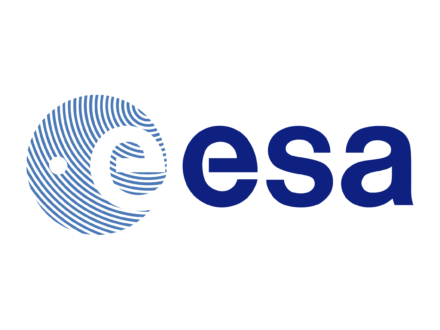 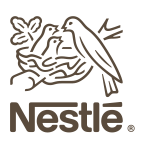 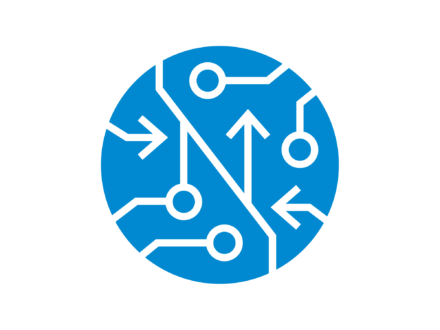 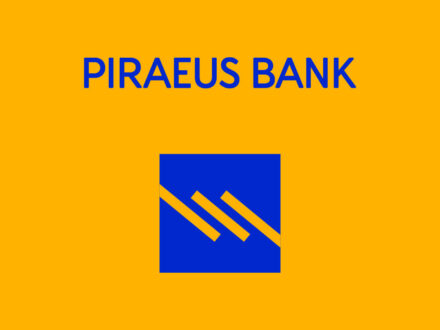 My professional experience provided me with a valuable understanding of many areas and types of business and the similarities and differences in the data they used and the ways they did / could benefit from their data. I have become quite capable in designing business processes and data structures and IT applications to assist and improve them. Furthermore, I have led and managed the teams that implemented them, put them in production and supported them.

My love for computers and programming began at the age of 12, with home computers and the Basic programming language. After taking GCE A-Levels in Greece (Moraitis School), I earned a BSc in Computer Science degree from the University of Bradford and an MSc in Machine Perception and Neurocomputing degree from Keele University, with my MSc thesis’ subject being the “Classification of multi-spectral remote sensing data with neural networks” having contributed to my first publication.

Welcome to my site!

This website uses cookies to improve your experience while you navigate through the website. Out of these cookies, the cookies that are categorized as necessary are stored on your browser as they are essential for the working of basic functionalities of the website. We also use third-party cookies that help us analyze and understand how you use this website. These cookies will be stored in your browser only with your consent. You also have the option to opt-out of these cookies. But opting out of some of these cookies may have an effect on your browsing experience.
Necessary Always Enabled
Necessary cookies are absolutely essential for the website to function properly. This category only includes cookies that ensures basic functionalities and security features of the website. These cookies do not store any personal information.
Non-necessary
Any cookies that may not be particularly necessary for the website to function and is used specifically to collect user personal data via analytics, ads, other embedded contents are termed as non-necessary cookies. It is mandatory to procure user consent prior to running these cookies on your website.
SAVE & ACCEPT

You can find out more about which cookies we are using or switch them off in settings.

This website uses cookies so that we can provide you with the best user experience possible. Cookie information is stored in your browser and performs functions such as recognising you when you return to our website and helping our team to understand which sections of the website you find most interesting and useful.

Strictly Necessary Cookie should be enabled at all times so that we can save your preferences for cookie settings.

If you disable this cookie, we will not be able to save your preferences. This means that every time you visit this website you will need to enable or disable cookies again.